The World in 2050: Demographics 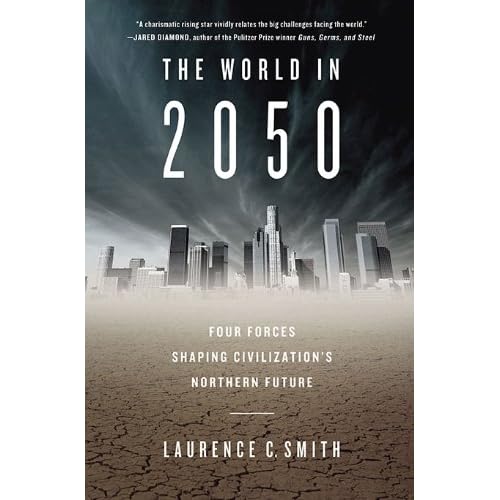 I’ve just finished reading Laurence Smith’s The World in 2050.  It’s a sober, non-sensationalist look at how current trends are projected to play out over the next four decades.  Of course, there’s uncertainty, but the projections do give us some basis for thinking about the world’s future.  Here are some important 2050 demographic projections:

These demographic trends will interact with economic growth (I’ll post about this later) and climate change to place very heavy demands on food supply and water supply.  Together with climate change, growth patterns will also place an increasingly large number of people at risk from flooding.