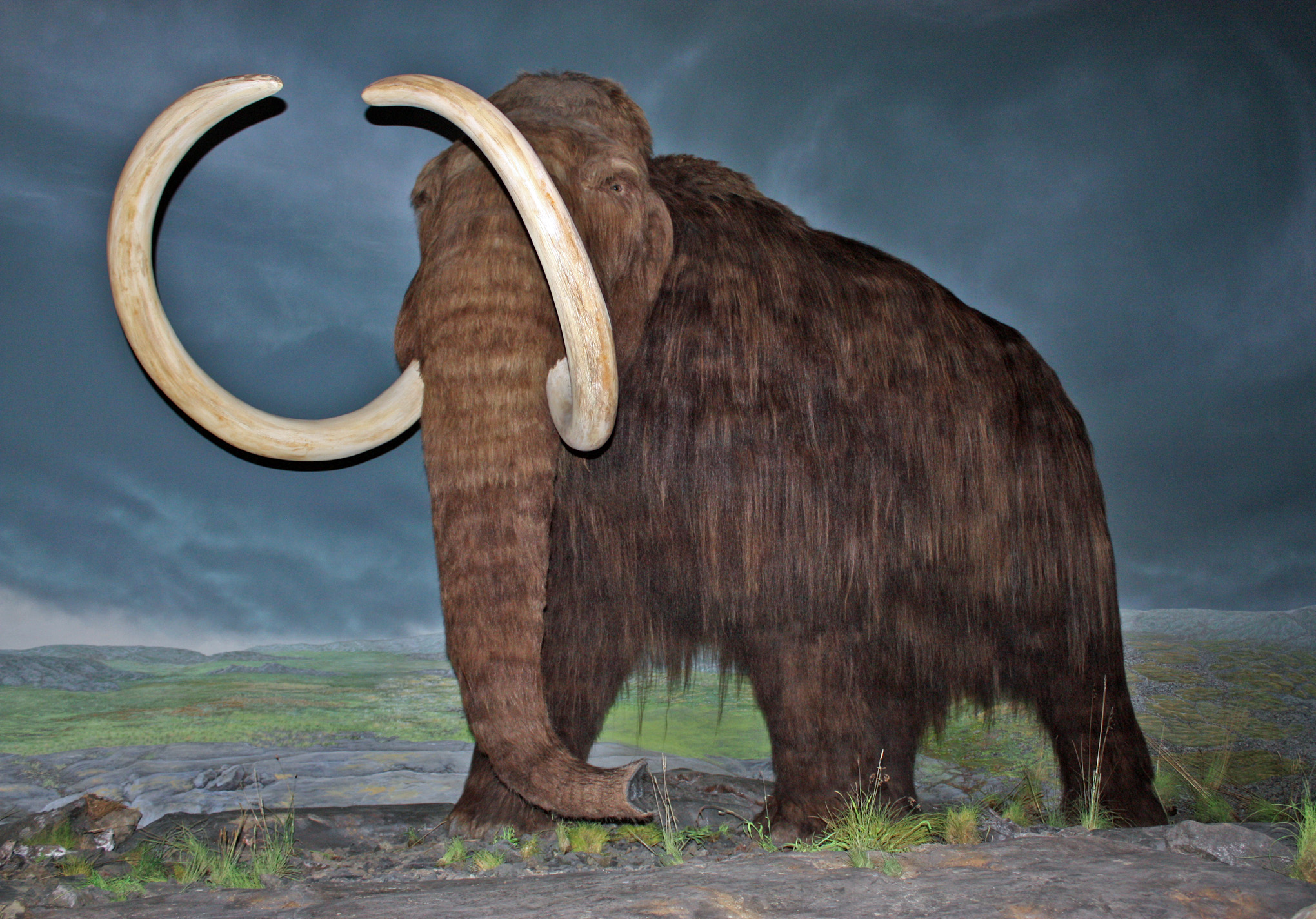 Last month, I participated in a conference on the topic of de-extinction — efforts to resurrect all or part of the genome of extinct animals. The goal would be to have something very much akin to the wooly mammoth or the passenger pigeon, perhaps released into the wild. (And no, this isn’t going to work with dinosaurs — no usable DNA, so no chance of Jurassic Park.) This concept gives rise to fascinating issues ranging from molecular biology to philosophy. There are enough people making the effort that it may well happen, maybe with the passenger pigeon for starters.

Among other issues, there are questions about whether the new critters would be covered by the Endangered Species, prohibitions on non-native species, or regulations of genetically modified organisms. Would their creators face tort liability for any resulting harm to the ecology, domestic animals, or humans? The conference video has now been posted on-line here, if you’re interested in delving into the discussion.

Passage of the IRA is a major step forward for climate policy.