Climate Denial and the First Amendment

The First Amendment protects even the right to support demonstrably false positions like climate denial. 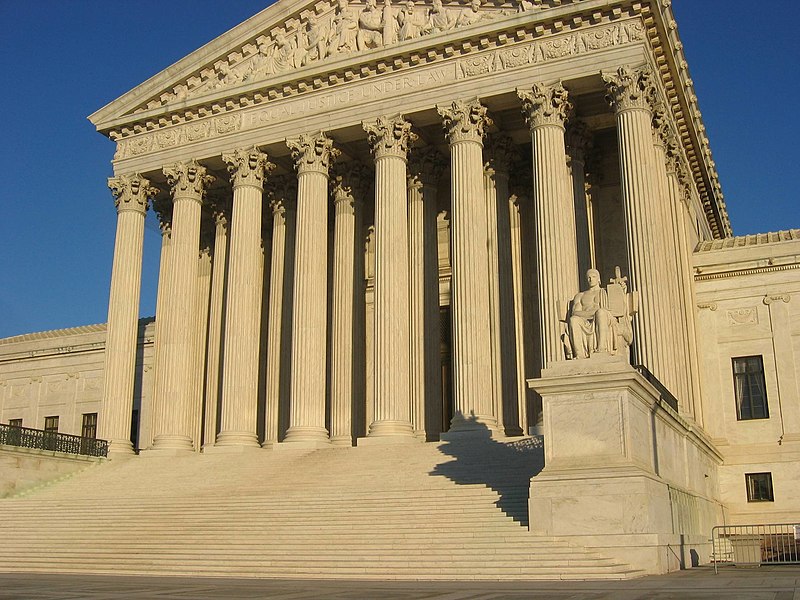 The editors of the L.A. Times won’t publish letters by climate deniers, on the ground that they don’t want to take up valuable space with false information. Which raises the question: what does the First Amendment have to say about climate denial?

Nothing in constitutional law is 100% clear, but here’s a stab at the answers to some key questions:

1.  Can a newspaper ban letters by climate deniers?  Absolute yes, because the First Amendment applies only to the government, not to private parties.  In fact, the newspaper itself has a First Amendment right to control what appears on its pages.

2. Could advocacy of climate denial be banned?  Here the answer is no.  Even if we consider climate denial to be simply false as a statement of fact, the Supreme Court has made it clear that even false statements of fact have some constitutional protection.

3.  Can false accusations of misconduct against climate scientists lead to liability for libel?  The answer is yes.  Libel is not constitutionally protected speech. But the scientists would probably have to show that it was a deliberate lie.

4.  Could this blog ban comments by climate deniers?  This is actually tricky. Since the blog is supported by our law schools, it’s unlike an ordinary newspaper. The constitutional answer depends on how you classify the comment section of the blog — is it an open forum for public discussion of climate change?  Or is it a forum for comments that we consider useful additions to the debate, like a Presidential debate that can be limited to serious candidates.  The Supreme Court has created considerable confusion about how to handle cases like this, so the legal answer is unclear.

In case you’re wondering, quite apart from the legal issues, we have decided to leave the comment section open to deniers.  Like John Stuart Mill, we think that error is best refused by being exposed to public scrutiny.

One Reply to “Climate Denial and the First Amendment”